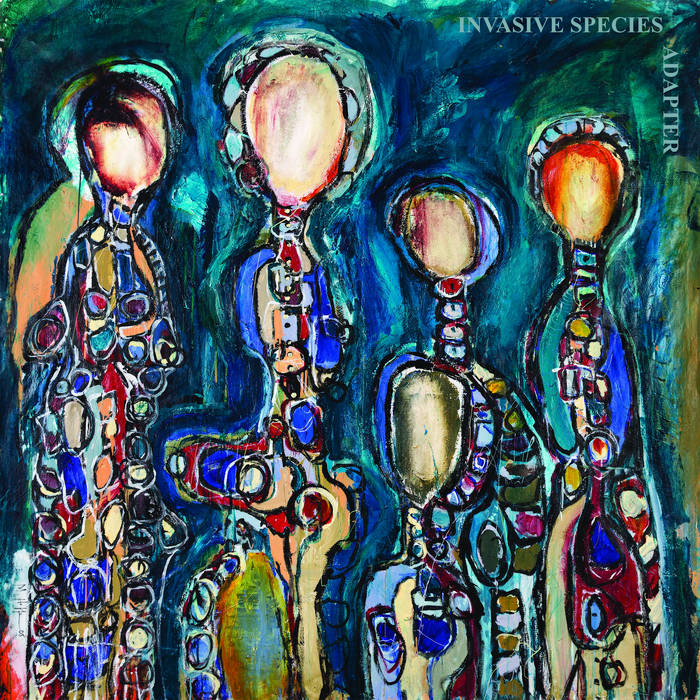 Recorded By JB and KC

Invasive Species is the percussion duo of Jon Bafus and Kevin Corcoran. Both Sacramento area natives and actively performing musicians, the two first formed this entity sometime in 2010. Invasive Species forms both dense and sparse textural dialogues, weaving in and out of both convention and other-worldly exploration, minimalism, maximalism, and pure spontaneous energy. ... more

Bandcamp Daily  your guide to the world of Bandcamp